exploring the world, embracing diversity and engaging with history

Hello, I am M Ahmedullah. I live in London but am originally from Bangladesh. On this website, I share my travelling experiences, life in Bangladesh as a child, growing up and living in London, opinions on many issues and how I have found self-taught history to be very enriching and empowering.

After the Banda Massacre, the Tears of Myristica Fragrance

I plan to write and dramatize a short historical fiction on genocide and slavery during the Anglo-Dutch Spices Wars (1600-1625) over the control of nutmeg (Myristica Fragrans). Through this project, I hope to bring to life the story of how the Dutch captured the only English held nutmeg island, Pulau Run, in October 1620, after a long siege; committed genocide against the native population starting from April 1621; imported slaves from many places, including Bengal, to work on the ’emptied of people’ nutmeg plantations. This year’s 400th anniversary of the genocide provides a unique opportunity to engage East London’s diverse communities to participate in a creative theatrical piece on the bloody history of spices.

I read many materials on the topic, including journals and letters, visited the nutmeg Islands (Banda Islands) in August/September 2019 and delivered a public presentation in October 2019 in East London to share my research with people, which I also utilised to gaze potential interest in my project. I was very encouraged by the positive responses that I received from the event participants and some individuals who watched the presentation video on YouTube.

Due to the Covid-19 Pandemic, I had to delay the project, which I hope to complete by April 2022, 401 year of the massacre’s anniversary. 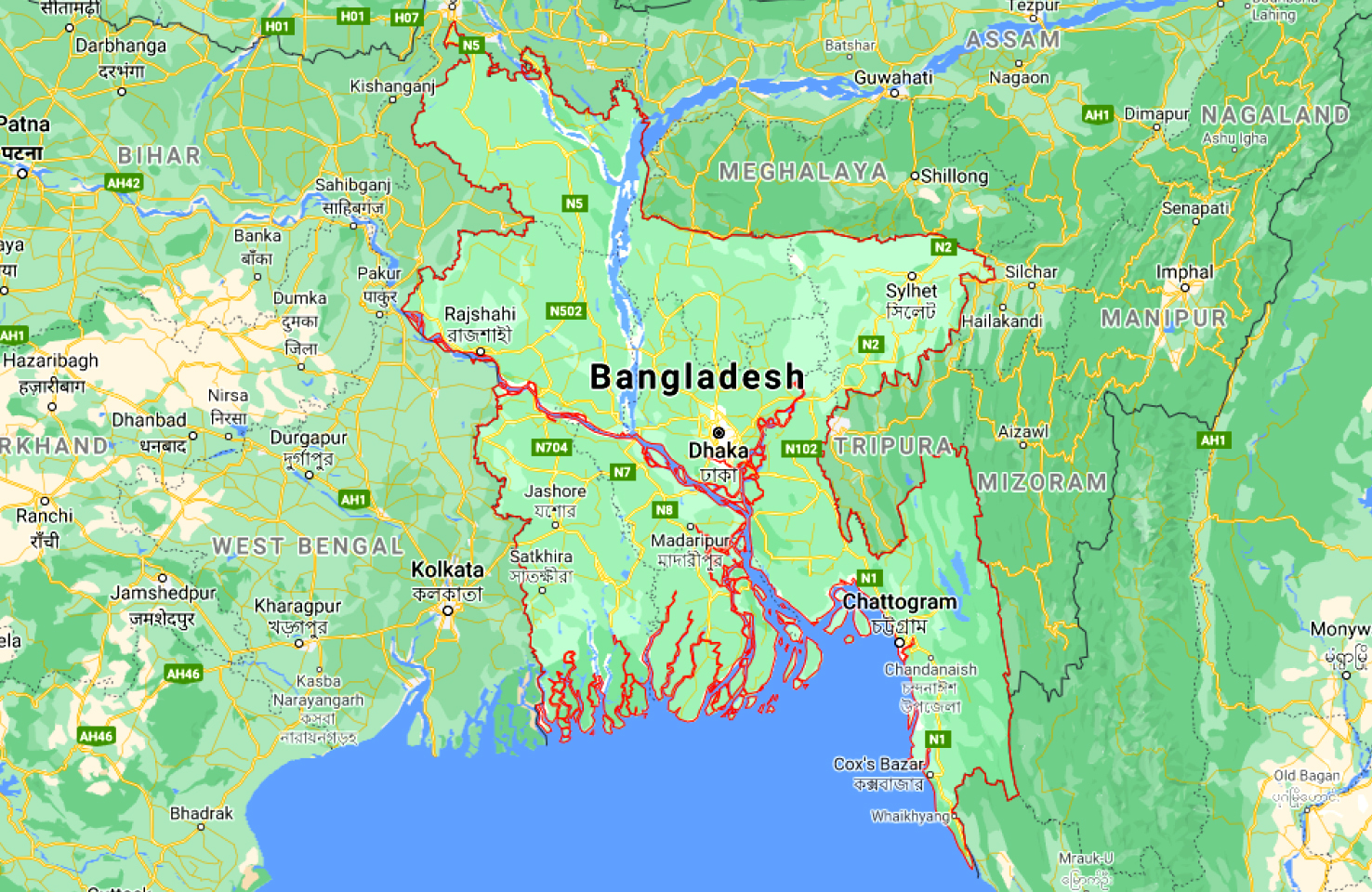 (Sixty-domed Mosque, Bagerhat, mid-15th Century, by Khan Jahan Ali – an example of what happened during the century before the 16th Century, the focus of this initiative.)

There are three main reasons for choosing the last five hundred years of history for this initiative.

Looking at what happened since 1500, it seems that the last five hundred years period represents a definite break from the previous one: 1200-1500.

The approaching 50th anniversary of Bangladesh’s independence in 2021 prompted me, in 2019, to take an active interest in trying to promote the learning of our history more seriously, covering a longer period, than the usual focus on the 1947 partition, the creation of India and Pakistan and the emergence of Bangladesh in 1971.

14 November 2022THE JOURNAL OF CONTROVERSIAL IDEAS – my thoughts on the planned launch two years ago
I wrote this as a …
30 October 2022Examining Hinduphobia in the UK
By M Ahmedullah This was …
13 August 2022Many Muslims wanted or wished Salman Rushdie dead, and some still do
Many Muslims wanted or wished …
30 May 2022Mayor Luthfur Rahman: an encounter with a white man in 2010 showed that his support base was broader than the propaganda
During an exhibition on East …

I have started posting videos of his travels and activities on his YouTuble channel culturaluniverse). In the coming days, I hope to make my videos become more interesting, entertaining and informative.